With trademark LEGO fun and charm, LEGO Batman: The Videogame takes you
into the world of the ultimate crime-fighting hero. LEGO Batman: The
Videogame brings the one-and-only Caped Crusader to life in a completely
original storyline. Players will take control of the Dynamic Duo,
Batman (Bruce Wayne) and Robin, as well as bonus hero Nightwing to fight
Gotham Citys most notorious criminals. The criminals have broken out
of Arkham Asylum and are set to wreak havoc on the city. Players will
also be able to explore their wicked side and fight their way through
the game as the villains, experiencing the game from a completely
different point of view with all-new criminal objectives. With a
collection of high-tech suits, gadgets and cutting-edge vehicles on
hand, players will be able to step into the unique LEGO Batman universe
to bring super villains to justice or, as the villains, to run amok in
Gotham City!

You, our customers, are very important to us so please allow us
to help you. If there is a problem please let us know so we can focus
on correcting the problem and making your shopping experience at our
store the best possible.
Thank-you for shopping in my store. Have a good day!!! 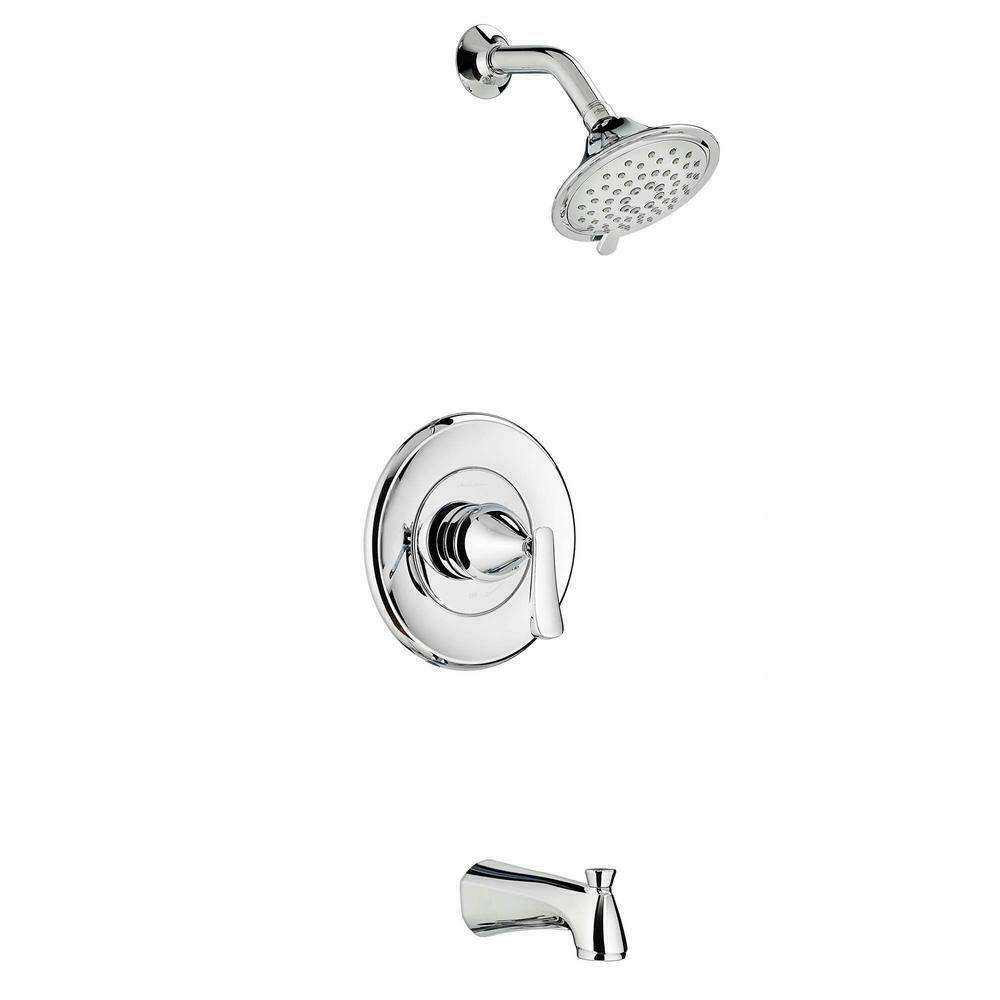 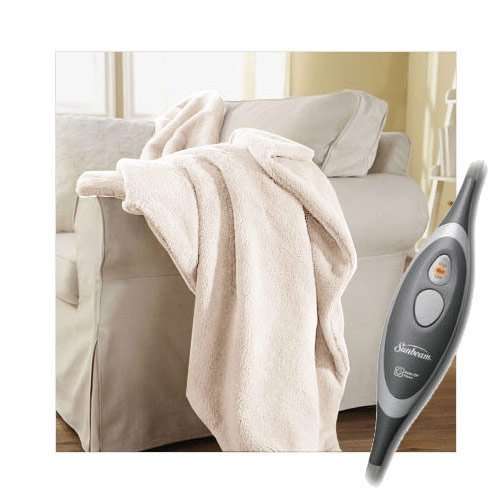 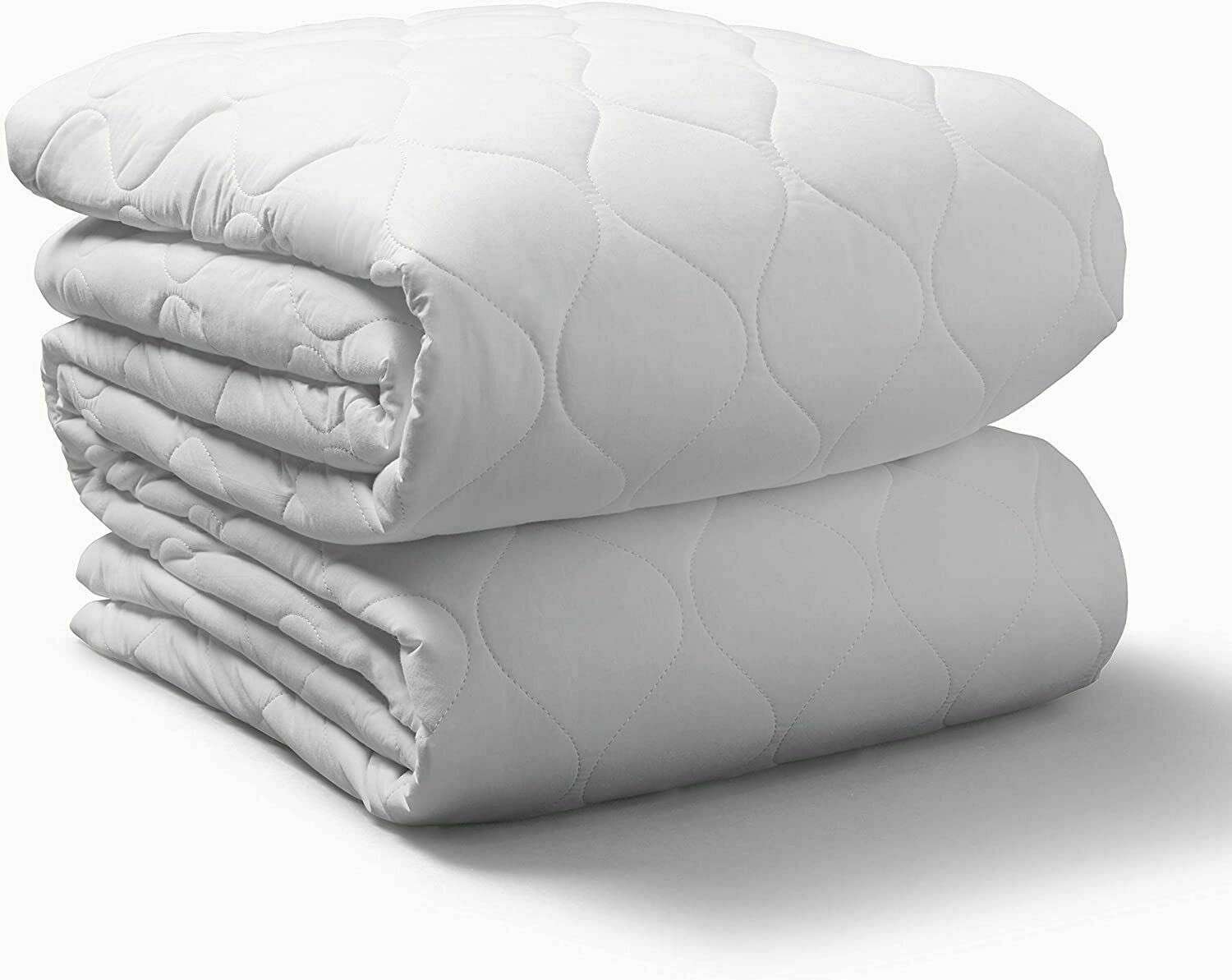 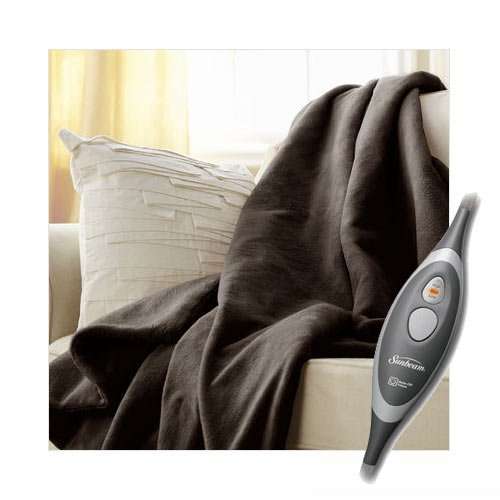 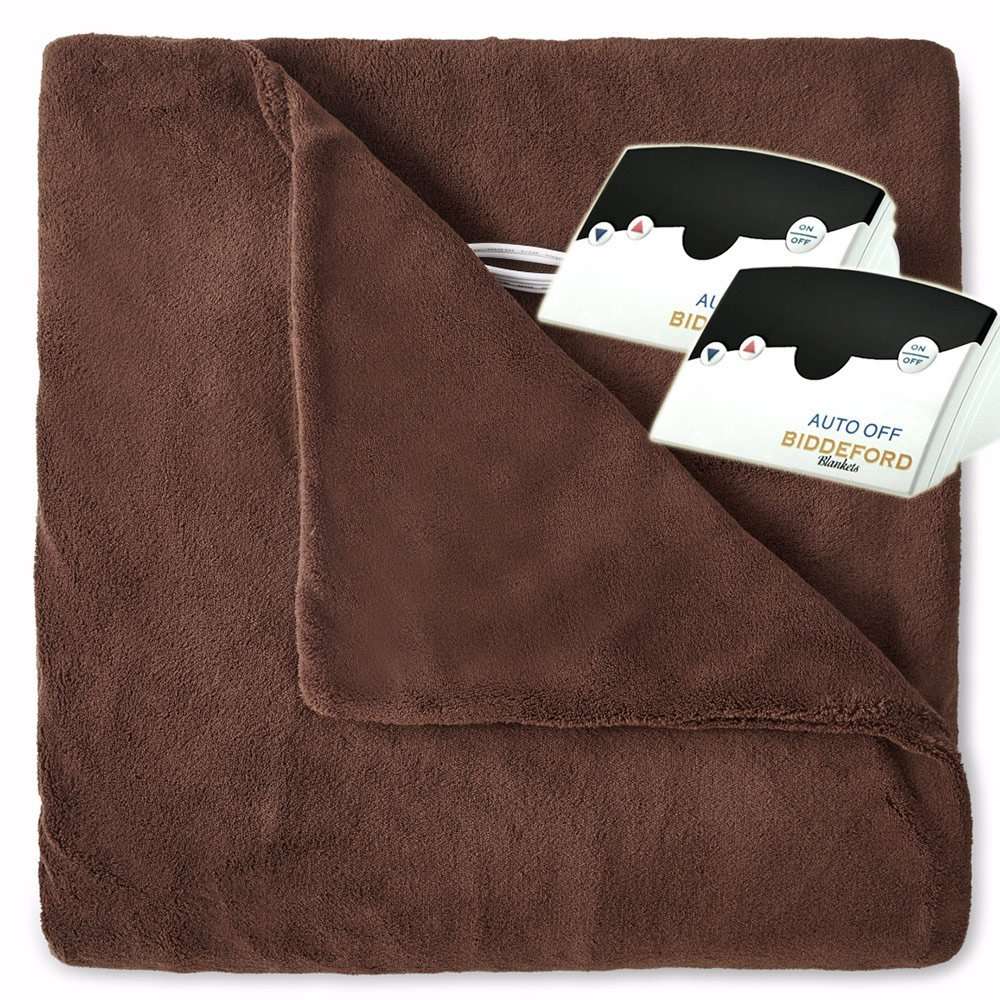 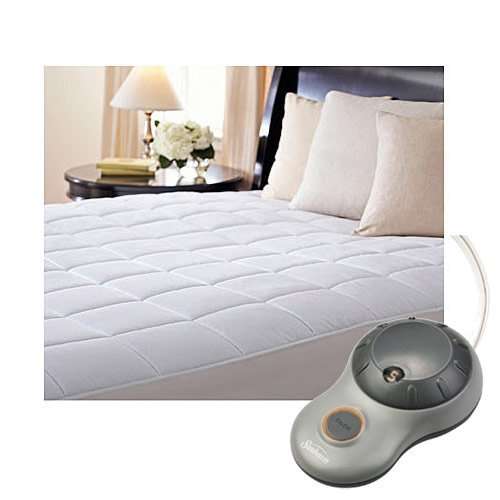 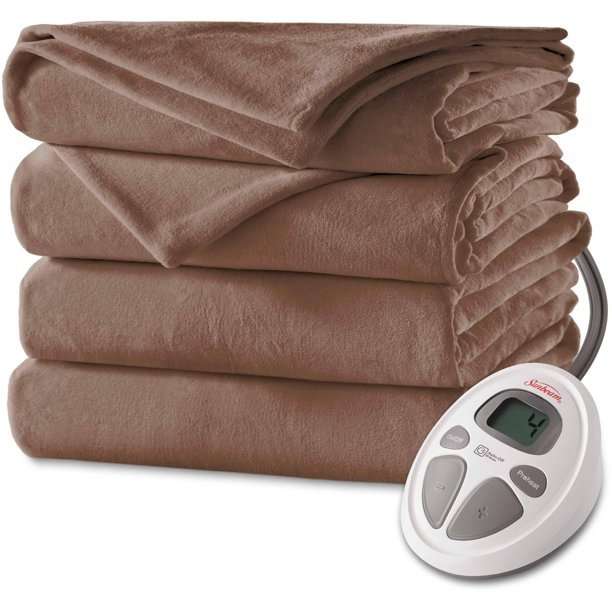 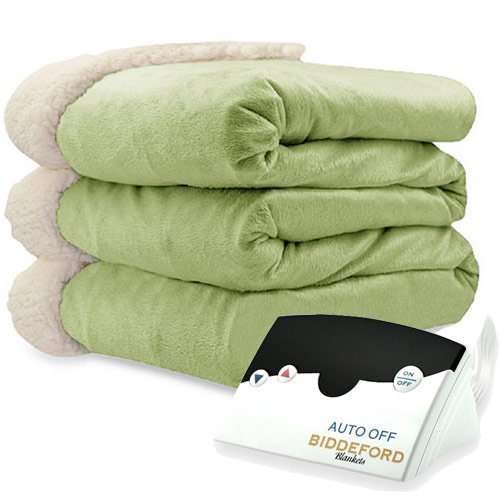 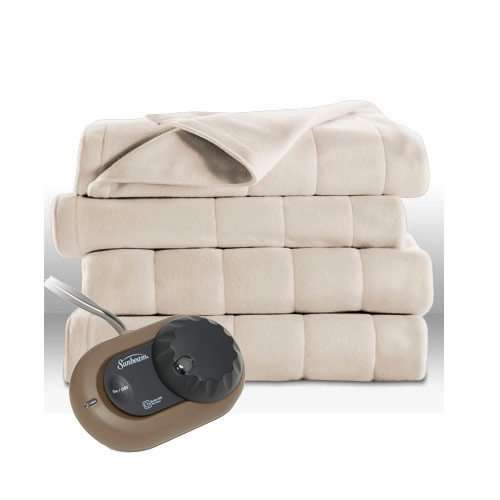 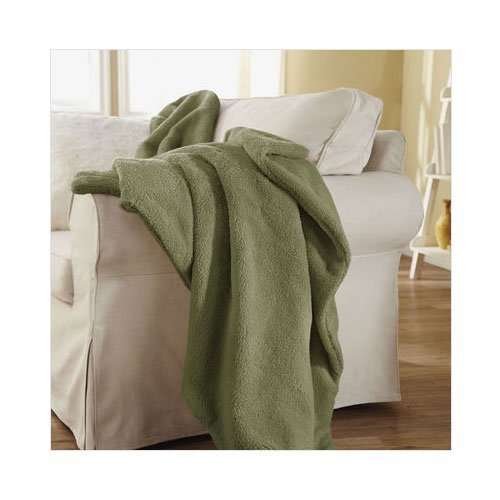 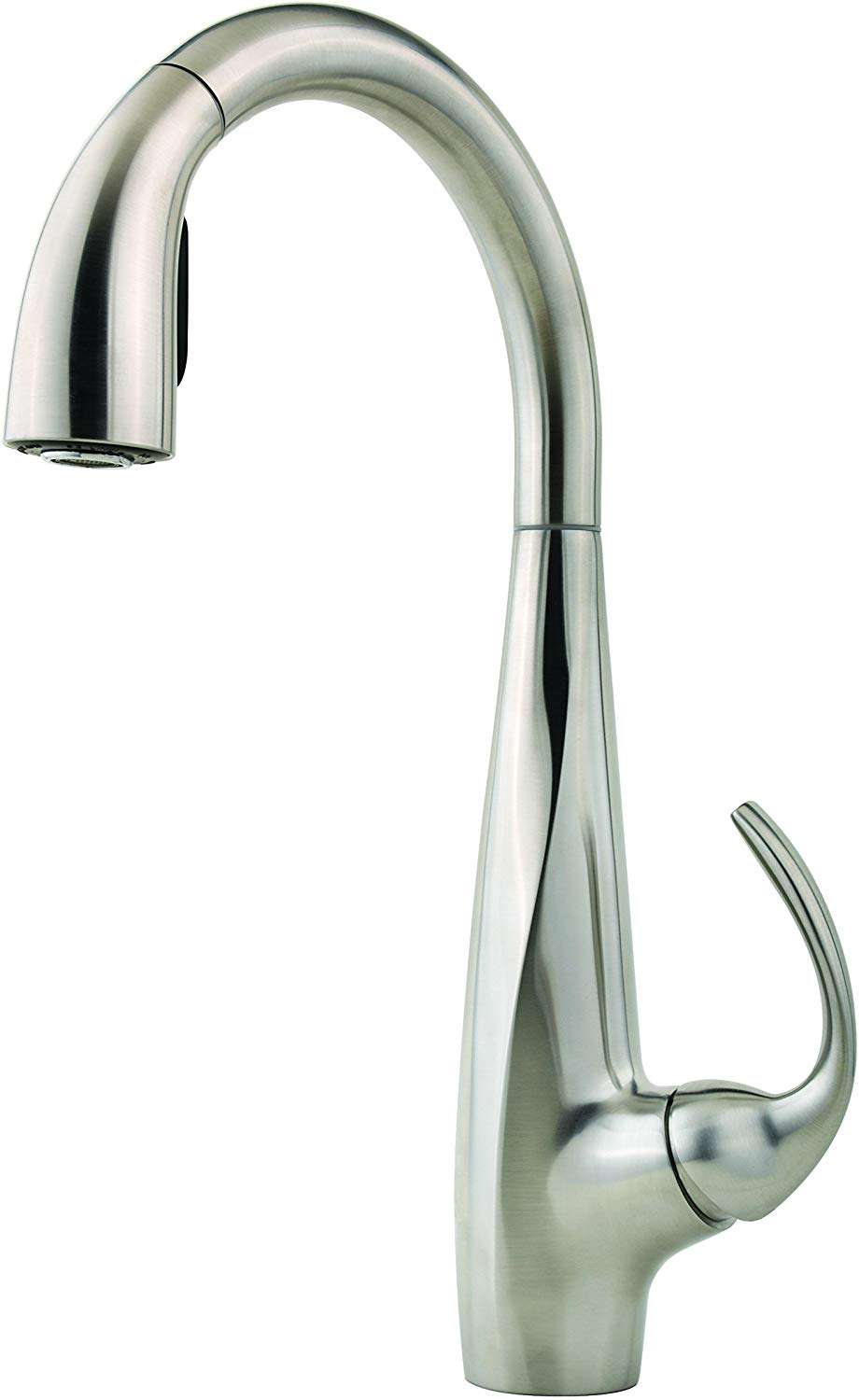 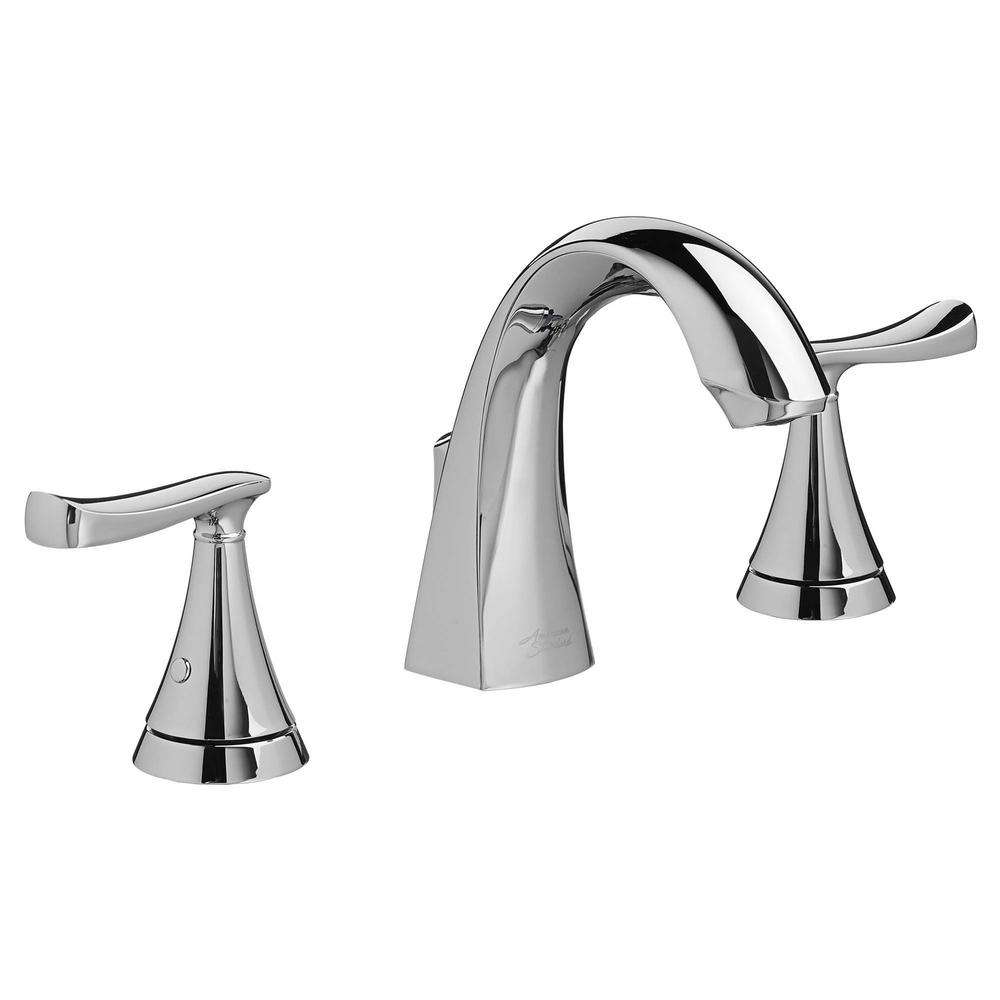 Glacier Bay 10 in. Round Showerhead with 12 in. Stainless Steel Arm & Flange in Brushed Nickel